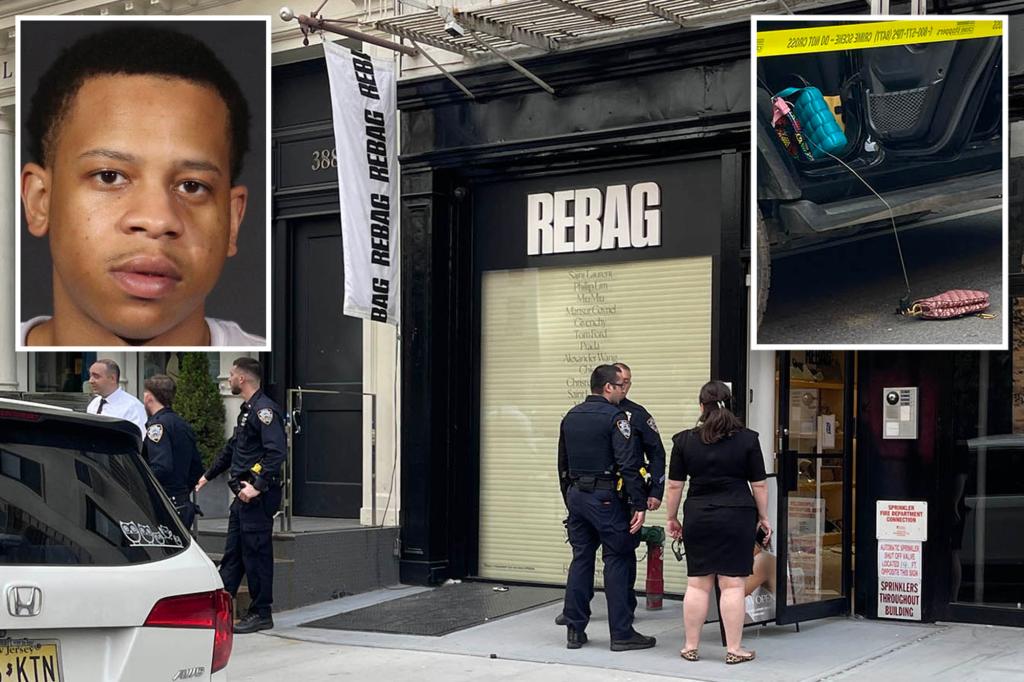 That’s some chutzpah. A man once described as among the most violent gang members in Brooklyn and who was busted in a smash-and-grab robbery in Soho this month says that he’s a victim — claiming in legal papers that cops were too rough on him during two previous arrests. Ricardo Forde, 25, of Brooklyn says … Read more