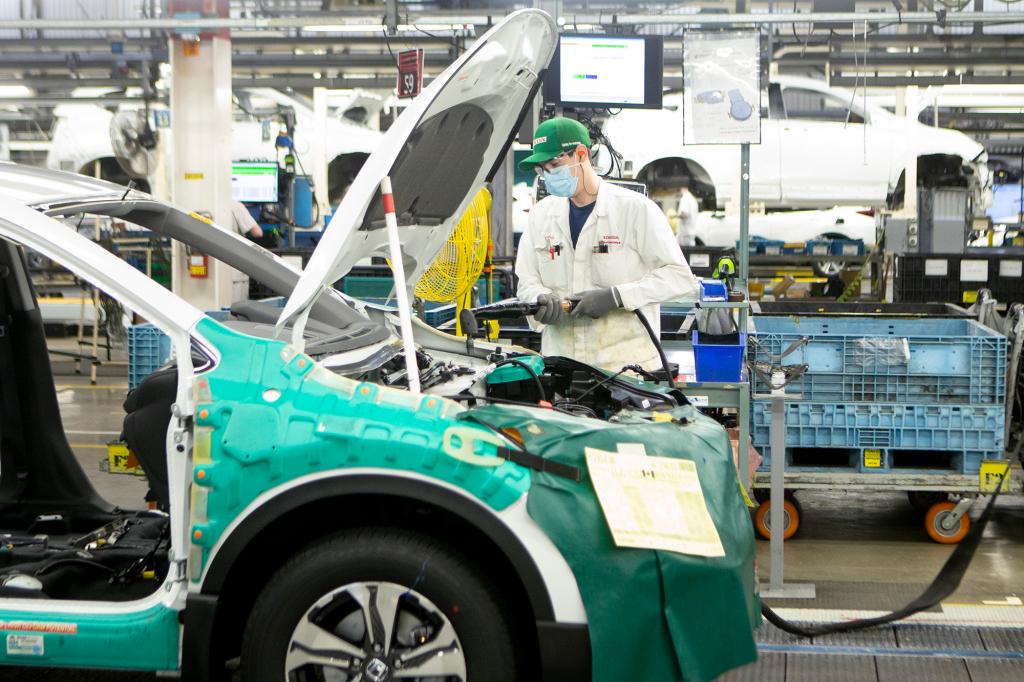 New York City car thieves have shifted into high gear, with auto thefts soaring 61% so far this year, according to the latest disturbing statistics.

The Ford Econoline is the preferred vehicle of the sticky-fingered set, followed by the Honda Accord, Honda CRV, Honda Civic and Toyota Camry, according to the NYPD.

Bronx motorists have been hit the hardest: 1,437 vehicles have been boosted so far this year in the borough, the most in the city, and a 70% spike from the same time last year, when 845 cars were stolen, the stats show.

Even Staten Island, the so-called “cop borough,” isn’t safe. While The Rock has logged the fewest car thefts in the city this year which 136, that number is deceiving — it’s a 103 percent increase from the 67 vehicles snatched last year.

The Island “has become a hot spot for car-theft crews — some of which operate out of New Jersey — to snatch luxury vehicles and ship them overseas within hours,” the Staten Island Advance reported following a sitdown with the borough’s top cop.

Hondas drive auto thieves gaga because the catalytic converters can be removed in minutes.

Catalytic converters, part of a car’s exhaust system, break down some of the smog that would otherwise come out the tailpipe.

They also include rare metals like rhodium, palladium and platinum, which trade for four and five figures per ounce on the black market. Converters typically include 3 to 7 grams of these precious metals, experts said.

The NYPD has blamed the state’s bail reform overhaul in part, for the spike. The law, which kicked in Jan. 1, 2020, prohibits pretrial detention in most misdemeanors and some nonviolent felonies.

A Grand Larceny Auto charge merits only a desk appearance ticket under the state’s bail reform law — so bad guys collared by cops for stealing a $35,000 Ford Econoline are back on the street in a New York Minute.

“We used to call a desk appearance ticket a disappearance ticket,” said Joseph Giacalone, an adjunct professor at John Jay College of Criminal Justice and a former NYPD sergeant. “Deterrence matters in reducing crime and right now there is none — it’s that simple.”

Cops say cocky criminals who use the stolen rides to get around, and careless drivers, have fueled the surge.