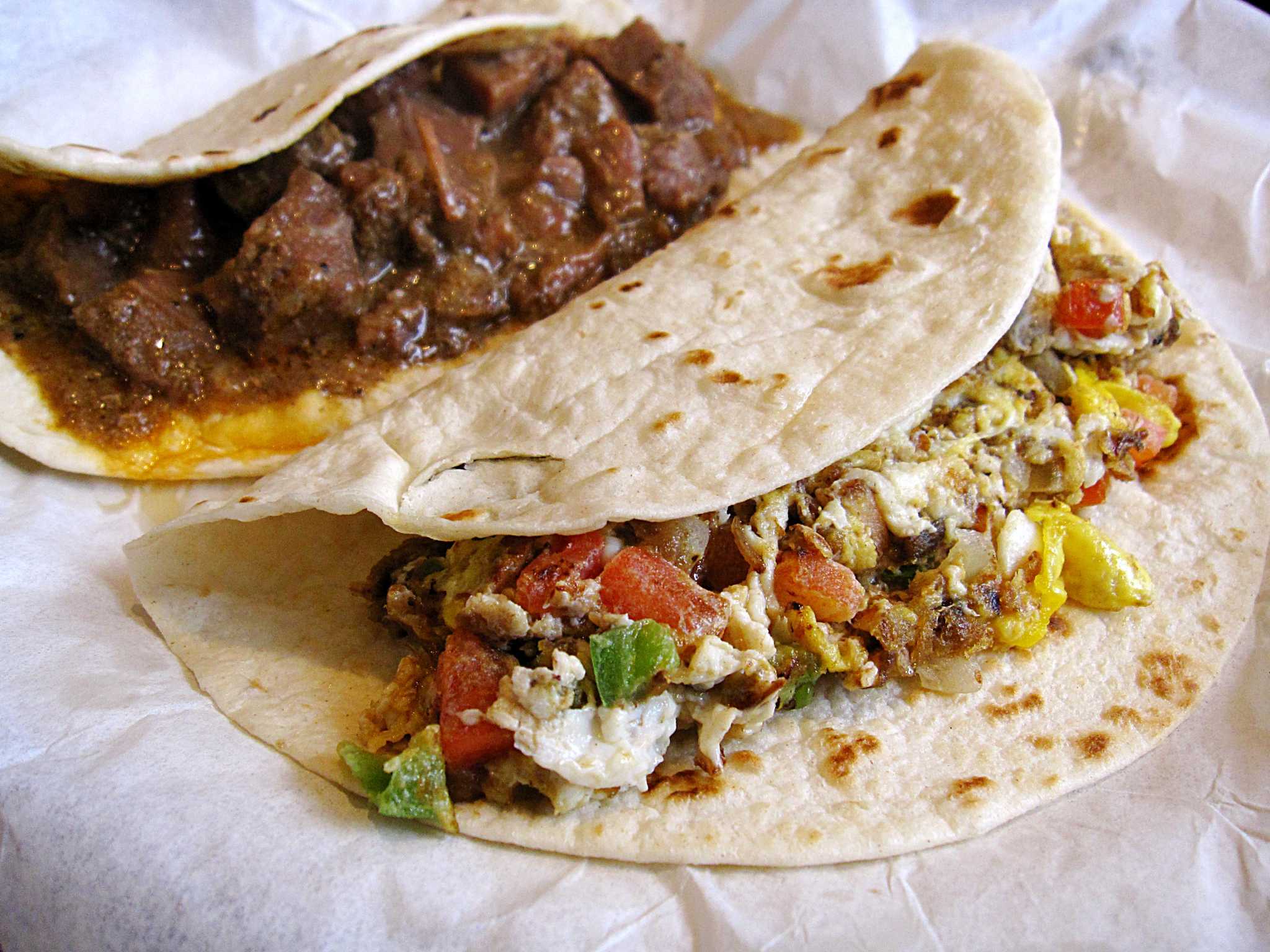 A couple of food-related events are on today’s schedule, while the others are in the coming weeks. Some of the events benefit nonprofits. Below is a sampling of what’s on the calendar.

A local nonprofit is kicking off the food frenzy with its fifth annual 5K Cupcake Run for brain tumor awareness month. The event was hosted by Gabriella’s Smile Foundation, a group that provides financial and emotional support to people battling childhood cancer.

This year’s fundraiser aims to provide financial assistance and free support for families facing a pediatric cancer diagnosis, according to a news release. A portion of the funds raised also will go toward pediatric brain cancer research.

The run was held this morning at Bluebonnet Palace on 17630 Lookout Road in Selma. Participants were awarded a cupcake after the race, a cupcake run medal, and more. The top three runners also were being given gift cards.

Couldn’t make it out to the event but still want to lend a hand? Gabriella’s Smile Foundation is accepting donations online.

On ExpressNews.com: New cocktail bar Near Dark by Southtown ready to protect goths from vampires with burgundy walls, a black bar

From noon to 11 pm tonight at Travis Park, San Antonians can purchase tickets to load up on one of the city’s favorite delicacies – tacos.

At Taco Fest, attendees will have their pick of food from dozens of restaurants, taquerias and food trucks, according to a news release. Each vendor will include a $ 2 taco option. To spice things up, the event will include some friendly competition as vendors compete for categories including best breakfast taco and best puffy taco.

There will be live music and DJ stages. Kids 10 years and younger can enter for free. Tickets are available online now but can also be purchased at the door upon arrival, according to the event website.

Next weekend, locals can dig into what organizers are calling “a culinary tour” of Native American Texas. The dinner has been put together by chef Adán Medrano, who spent more than two decades traveling and working in Latin America, Europe and Asia before he returned to the US

Food will include pecan smoked trout with caviar, chile ancho bison meatballs in adobo with roasted cactus, and puff pastry filled with jícama and strawberries, according to the event website.

Cactus Blossom will run from 6 to 9 pm May 21 at The Venues at San Fernando Ballroom on 231 W. Commerce St.

Dinner attendees can also participate in a silent auction.

Ahead of the Saturday dinner, there will also be a film screening that is free with the purchase of a dinner ticket. The screening will be 6:30 pm to 9:30 pm Friday at the Buena Vista Theater at UTSA Downtown Campus. Parking is available at UTSA’s Cattleman’s Square Lot.

The event is hosted by and benefits the American Indians in Texas at the Spanish Colonial Missions (AIT-SCM), a nonprofit that was formed by the Tap Pilam Coahuiltecan Nation, who are descendants of the aboriginal people who populated South Texas and Northeast Mexico. The group’s website says the organization works to preserve the culture and traditions of Native American tribes and other indigenous people.

Weekends do not work for your schedule? Well then this local restaurant passport may be better for your busy schedule.

May has been Asian / Pacific American Heritage Month since 1992.

Throughout the month, passport holders will be able to visit 30 local AAPI-owned restaurants and businesses and get a 10 percent discount.

The passports can be printed from home by downloading a copy online, or they can be picked up at one of the participating restaurants.